An Angel on the Outer Banks

Intimidating. That is one word to describe Angel Khoury, the diminutive best-selling author, as we sat down one recent day to discuss her life and her book Between Tides.

It is doubtful Angel would ever describe herself that way. Still, as someone who spends a fair amount of time writing and talking about the craft of creating something out of thin air with someone who has clearly accomplished a great deal, well, that is daunting. 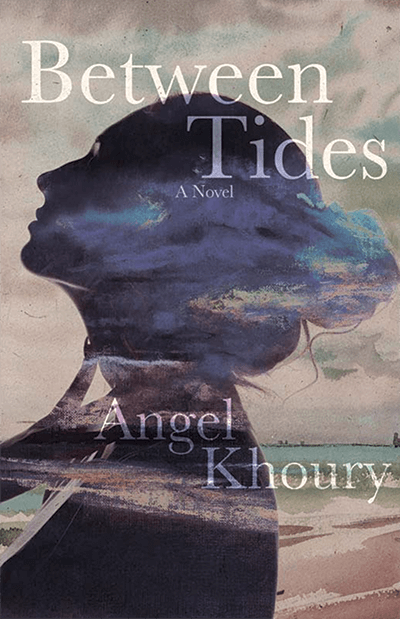 Between Tides has received its fair share of favorable reviews since it came out a couple of years ago. Most notably from folks like Lee Smith, and Ron Rash, both New York Times best-selling authors themselves. Alida Becker has favorably reviewed the novel in a New York Times Book Review.

According to Ms. Khoury, her novel “is as much about place and time as it is about the characters who inhabit it. Set on two rugged landscapes, Cape Cod and the Outer Banks.” Khoury continues. “It is a story of two women stitching together a family ripped at the seams and proving that love’s presence is everlasting even through absence.

“Haha! That makes me crack up!” Khoury responded as she threw her head back and laughed heartily. “It’s a happy thing. It feels very much separate from me now. It’s its own thing. It’s almost like it’s got its own little life. It’s not my life. It’s the book’s life. So when I hear it’s a best seller, it’s like: ‘Good job, little book!’ It’s like it really doesn’t have anything to do with me somehow. It’s standing on its own.”

Plenty of press has already gone into her instant classic Between Tides. However, I wanted to find out more about the woman behind the story. It turns out there is a great deal to the story.

Angel Khoury moved to the Outer Banks shortly after graduating from college. She spent a couple of years at Randolph-Macon Woman’s College before graduating from the University of Virginia with a triple major in History, Government, and Sociology.

“My first job on the Outer Banks was the editor for The Coastland Times. It’s funny because my high school literary magazine was the only thing I had ever edited before.”

It was in the early 80s when Khoury started working for the town of Manteo. At this time, she penned her first book Manteo: A Roanoke Island Town.

“It was 1983, and John Wilson was re-vitalizing the town of Manteo. They wanted a book about its history. They wanted David Stick to do it. But David didn’t want to do it for one reason or another, so he recommended me.”

If you can find a copy of that book, read it. It is an excellent account of the town of Manteo. Unfortunately, it is out of print currently, but there has been a lot of interest in bringing it back.

“In researching a book about the history of Manteo and Roanoke Island, I began feeling like I knew more people inside the cemetery than out. And so when I met the daughter of a man born in 1849 and who died in 1924, I felt like I might have been speaking to a ghost. But she was a real person, born when her father was 69. She became my entry into a world that spanned two centuries and the two rugged coasts and inspired the character Gilly in my novel.”

It was in doing that research that Khoury found something that she felt was odd. 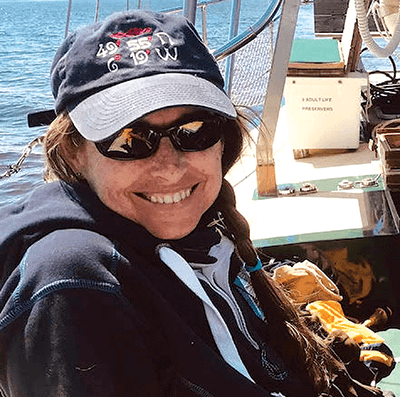 Khoury continues. “I thought it was odd, not that there was a story, but an editorial that was wagging the finger of ‘how dare you…’”

She found the story compelling and dropped it into a folder she kept for each chapter of her Manteo book. It was a story she always kept in the back of her mind.

“Because of my background being a non-fiction writer – working for the newspaper and writing history, you want to get it right. So I thought if I’m ever going to try my hand at a novel, this story would be it.”

But in getting started, Ms. Khoury wasn’t sure how to write the story.

And that’s was she did in Between Tides with Blythe, Gil Lodge’s first wife.

Between Tides is available locally on the Outer Banks and is a page-turner for women and men alike.

“Gee Gee Rosell of Buxton Village Books once told me that half the books are sold to men. I don’t know why that makes me happy, but it does. I guess they love the hunting and fishing part of the story.”

So what’s next on the horizon for Angel Khoury? Another book? Is she writing daily to get another best seller out to the public?

“I love Marylynne Robinson’s work. I studied her book Housekeeping through a Yale University class where the professor spoke about first-person omniscient. I had no idea what that was!”

Editor’s Note: First-person omniscient is when a first-person narrator is privy to the thoughts, actions, and motivations of the other characters (trust me, I had to look it up too).

“Robinson has written four novels about one family. I think there’s enough richness in my story and enough interest from the people who’ve read it to know more about the family. But it would be different stylistically. A further dive into the same story. 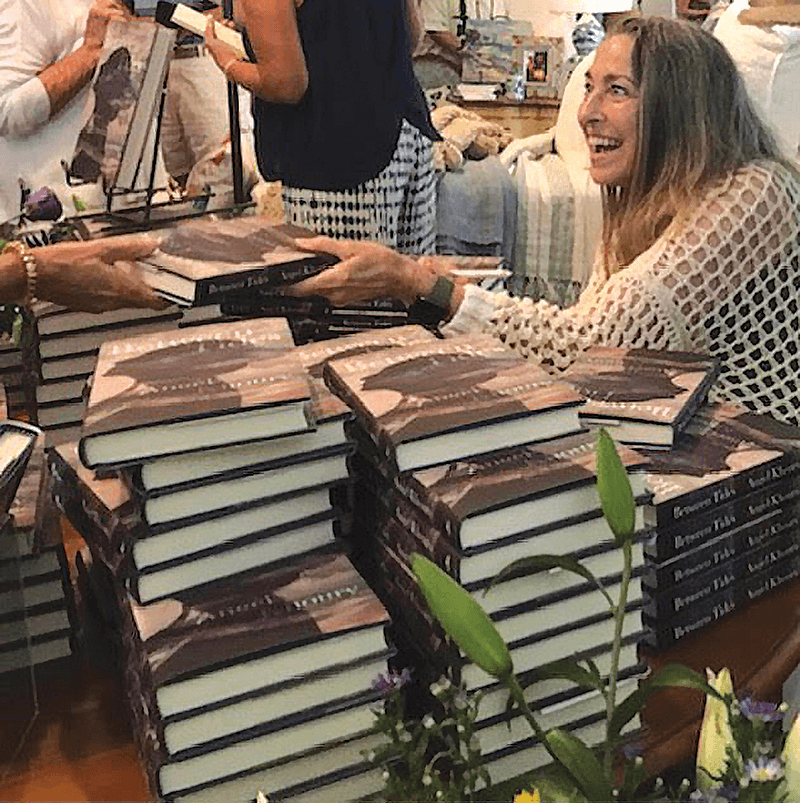 *Was an American novelist, naturalist, wilderness writer, and zen teacher. A co-founder of the literary magazine The Paris Review. 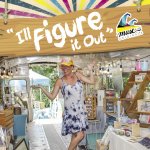 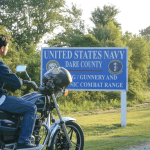