Blast from the Past

The Outer Banks is Home to Many Rebirths

I was twenty-five, newly married with a brand new daughter at home on West Colony Drive in Nags Head. My (now late) wife Linda worked at the Galleon Esplanade in Nags Head. The Galleon, as it was referred to, was situated at the corner of Baltic and the Beach Road. Behind it on Baltic Avenue sat an odd building with cars that seemed to be coming out of the walls. Built in 1986, it was the latest brainchild of serial entrepreneur George Crocker. Crocker, already famous for his Galleon Esplanade, A Restaurant by George, a potato chip factory, and Cabana East Motel, all located in the same Nags Head block, was a lover of design and a lover of cars. He combined those passions to create The Rear View Mirror Car Museum. 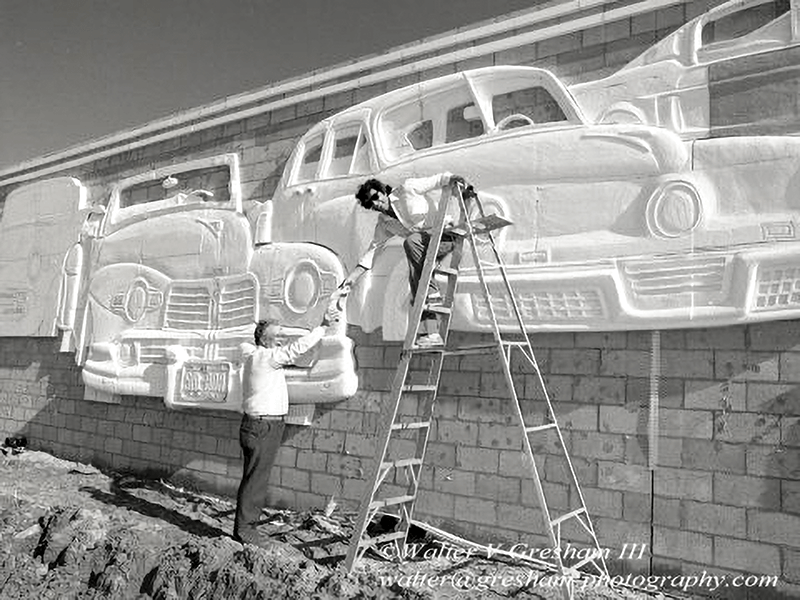 However, this isn’t a piece about the man but the building. I had the good fortune to know and work for Mr. Crocker at the museum, and I knew the building intimately. During this time, those four walls housed some real works of art. Art produced by names like Packard, Cadillac, Pontiac, Ford, and Chrysler. Plus a bevy of others. It also housed some quirky art from names like George Barris, who designed the original Batmobile. The Rear View also had the car from what the TV Guide labeled “The second worst sitcom of all time,” My Mother the Car. There was also the AMC AMX 400 driven by George Peppard in the TV Show Banachek. Even more spectacular, a 1934 Duesenberg SJ La Grande long wheelbase dual-cowl phaeton purchased by future George Crocker business partner Tom Monaghan, Ave Maria University founder and who owned the Detroit Tigers, sat in the building on Baltic Avenue.

Unfortunately, the car museum wasn’t as successful as Mr. Crocker’s other ventures, and the building closed and sat empty for several years. The 17,000-square-foot building was ultimately acquired by the North Carolina Assemblies of God and was renamed His Dream Center. At this point, a 400-seat theater was constructed in the building.

His Dream Center was not a single-use church. It was actually used by several churches and non-profits who rented the space. 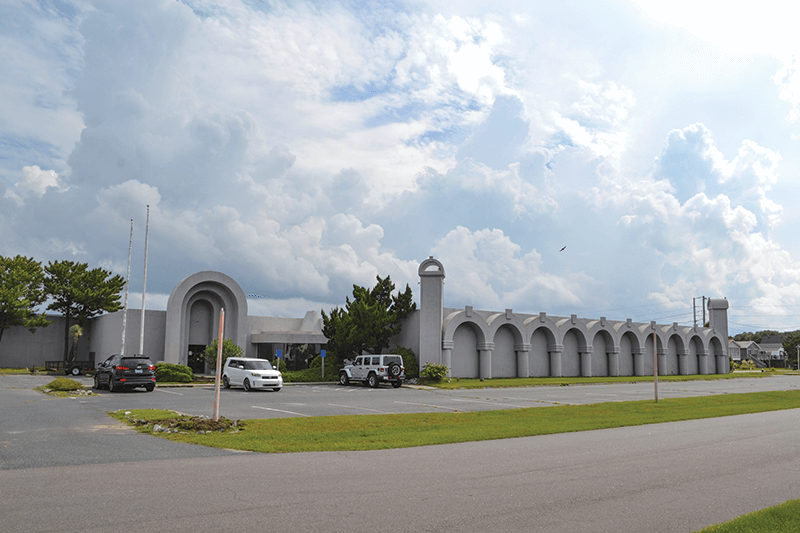 On Tuesday nights, free meals were provided by Ruthie’s Kitchen to anyone in need of a meal. The Dockside Theater was also operational during the 2-decade occupancy of the building on of His Dream.

The latest owner of the building is SAGA Construction and Realty, which purchased the space for $750,000 in November of 2017. SAGA’s initial plan was to use the facility for community-based events. However, in a recent phone call to SAGA, it is learned that they still have plans for the building, though nothing for the immediate future.

We’ll have to stay tuned for the latest incarnation of the building on East Baltic.

Greg Smrdel is a writer for Coastal Life Magazine. 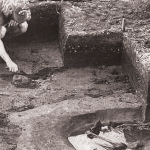 History Uncovered in WancheseBack In The Day, Something to Talk About