Of Flying Machines and Aviation

From Lawnmowers to Airplanes

Wanchese resident Ellinor Nick started working in a lawn mower shop in Dayton, Ohio when she was nine years old. There she would cut grass and learn how to fix a lawnmower. If a key would break, she’d get out the hammer and fix it. You could say her experience in that small store was perhaps the first marker on a path that would take Nick down a road not typical of women during the early and mid-1900s. 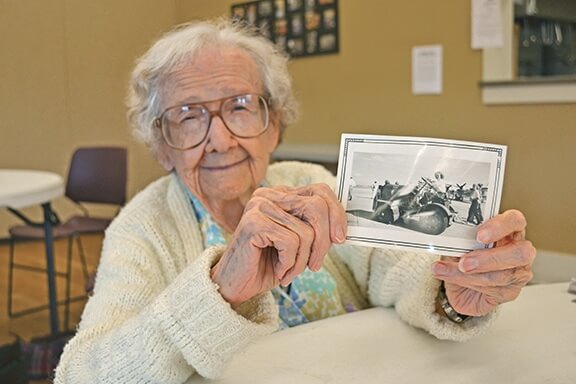 “I just loved fixing things,” 90-year-old Nick says, “I was a mechanic even as a kid. I was always repairing things for everyone. I worked there every day after school and on Saturdays.” From there, she went to work at a filling station and discovered carburetors. “I was always being asked to get a tool for this or that, and I just learned how to fix those, too,” she explains. Nick remembers she could easily fix a carburetor with a dime. “My husband didn’t even know how to put the oil in his car or where the transmission fluid was,” she jokes. Restless, working as a gift-wrapper and then telephone operator at Wright-Patterson Air Force Base during World War II, Nick went to the employment office every day asking for reassignment.

Finally, she was stationed in Oahu, Hawaii where she was hoping to repair carburetors and inspect aircraft engines, but she was assigned as a stock tracer for six months. When asked if she liked the job, Nick shrugs. “I liked it, but I wanted to be an airplane mechanic, and they wouldn’t let me because I was a girl.” That would be the story she would hear often during the next decade as she moved back to the mainland and looked for work.

She held odd jobs during her working years, but would always try to find her way back into the mechanics field. When society pushed, Nick pushed right back. She worked in a machine shop operating a lathe and a furnace and assembled parts of rifles at Chandler Evans in Connecticut.

In 1948 she went to jet school at Wright-Patterson Air Force base and was officially in the Air Force by 1950. When describing her interest in airplanes, Nick says, “I was always fascinated by ho 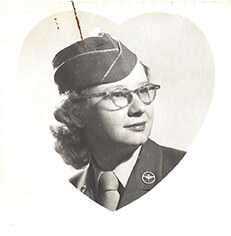 w they could get up in the air and weigh so much.” “I was the only woman in the school,” she recalls. “I only flew a plane for two seconds but was an Airman Second Class. I was put in men’s clothing sales and they wanted me to go to Germany and sell women’s clothing, but I said ‘no way’ and got out of the service.”

When her husband Robert was transferred to Camp Kilmer, New Jersey, she volunteered with the American Red Cross. Then, moving to Wanchese, she continued learning new skills by taking classes in mechanics, woodworking, and blacksmithing. When asked what she loved the most, hands down, it was car engines. “I love automobiles the most and airplanes second,” she said. For Nick, her career took many twists and turns, but looking back, she tells her story with a smile. 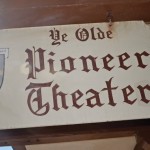 The Pioneer Theater: It’s Not Just About the PopcornMusic/Entertainment, OBX Community 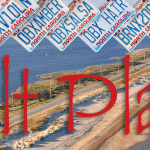