Salt for the Soul

The Outer Banks Salt Cave
More Science Than You Think

A Salt Cave? Here on the Outer Banks? You better believe it!

Ok, so you’re probably asking yourself the who, what, when, and why. So, here, let me help you with that.

It started with Salt Cave co-owner Phyllis Miller having stopped up ears, and just not feeling great, on a recent trip to Santa Fe, New Mexico. A friend suggested to her that she visit a nearby salt cave for a treatment. Miller was reluctant. It seemed to “woo-woo” for the practical Miller. But went she did. And to her surprise, she felt great. Her ears cleared up, she felt better, and was amazed at how just the one treatment made her feel like a million bucks!

Later on the same trip, Miller stopped at another salt cave. This one in Scottsdale, Arizona. It was then that Miller was sold on the whole salt cave idea. She came home and immediately picked up the phone and called her long time friend Selina Martin. A few minutes later, a dream was born and together they opened their own salt cave right here on the Outer Banks.

At the Outer Banks Salt Cave, at Milepost 4.5 on the Bypass in Kitty Hawk, Miller, and Martin sat in the lobby enthusiastically explaining their facility to me. They have the salt cave itself, which is a large room with a floor covered in Pink Himalayan Salt (4 tons worth) and 4 zero gravity chairs spaced for social distancing. The room is dark with a pretty cool mural painted on the ceiling. “The place is so relaxing,” Martin laughs, “that people often fall asleep during their 45-minute session.” 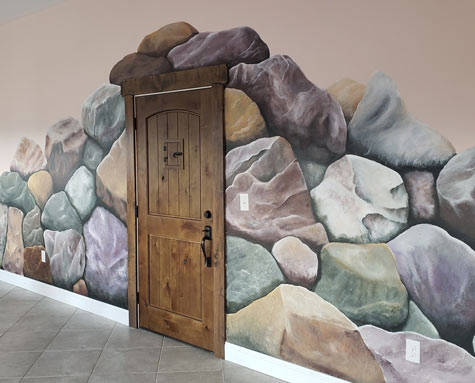 In addition to the cave, Miller showed me their tempered glass salt booth. This is a single person enclosed glass booth. Think telephone booth, for those of us old enough to remember those. In the booth, you get the same treatment in a single 10-minute session as you would in the 45-minute session in the cave. It’s designed for those with little time in their schedules (i.e. lunch hour, etc).

For me, the next question had to be, “why sit in a cave or a booth, when the ocean air outside is free?” 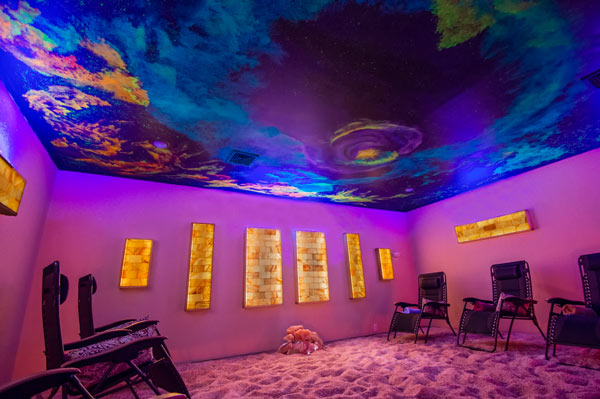 Now for the science behind the salt cave, or as it is known, “Halo-Therapy.” Halo-Therapy is a holistic approach to respiratory wellness. It is a dry salt treatment that can alleviate a number of conditions. Salt is not only antibacterial, but antimicrobial, and a natural disinfectant too. The salt helps relieve the symptoms of asthma, allergies, colds, flu, cystic fibrosis, COPD, and emphysema. It also helps snoring and sleeping problems. 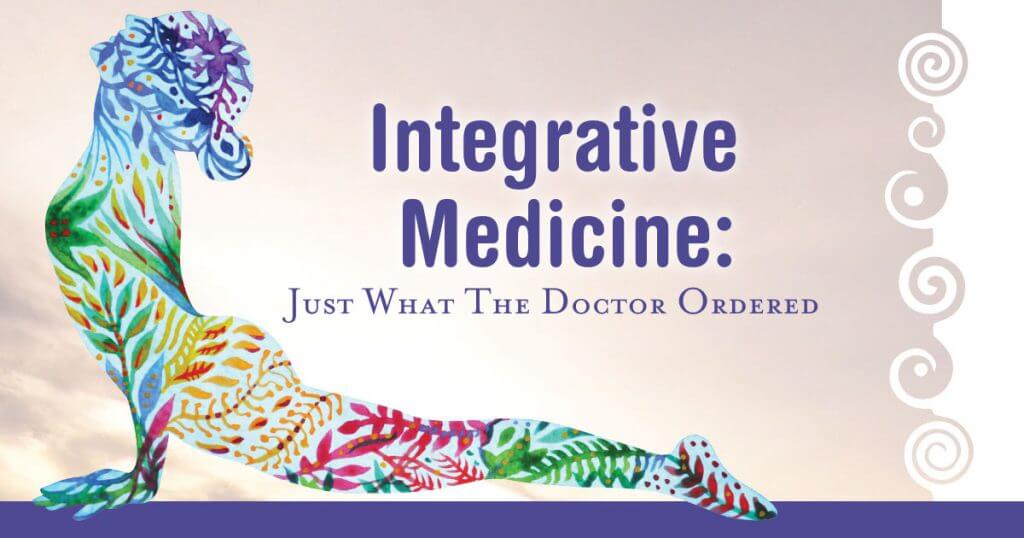 Halo-Therapy also helps with non-respiratory issues such as acne, psoriasis, and eczema. According to Miller, the salt used is a pharmaceutical sodium chloride, which is 99.9% pure mined-salt, not manufactured. The salt is pulverized in a halo generator down to between 5-10 microns in size. “As a comparison,” Miller states, “a human hair is 50 microns.” Miller further explains “the air in the cave and the booth is saturated with the salt, and you inhale that. The salt clings to the soft tissue in your sinuses, the nasal passages, and your throat. As it clings, it thins out any mucus build-up that you may have.”

Martin, adds that the Halo-Therapy can be used preventively too. “If you’re bothered by allergies, dry-salt is either going to lessen your symptoms and in some cases eliminate them altogether, should you come in a week or two prior to allergy season. Dry salt is a great immune booster.”

In addition, the Outer Banks Salt Cave employs 2 Reiki Masters that come to the cave once a month to conduct treatments, according to Miller.

The Outer Banks Salt Cave also has a cool little retail area too. In it you’ll find t-shirts, salt cooking tiles, crystals, and they’ve just started a line of tote bags. The Salt Cave manufactures its own salt and bath scubs too. They also have salt spray, which not only helps give you “beach hair,” but it also tones and helps with sunburn. And finally, they have my personal favorite item, salt tequila shooters!

Find the Outer Banks Salt Cave online to book a session at, OuterBanksSaltCave.com

Greg Smrdel is the editor of Outer Banks Coastal Life and was last spotted buying more tequila shooters at the Salt Cave. 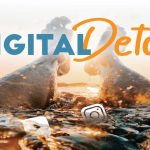