Peace. Love. and Rescue. It’s a fitting theme for this year’s Wags & Whiskers Gala, an annual event that celebrates the gift of animals in our lives and raises money for organizations that care for them.

Every November since 2009, (except for one missed year), five nonprofit animal welfare groups have come together to host a party in honor of our local four-legged residents in need.

During that period, the gala has managed to raise more than $130,000. Those funds allow the Coastal Humane Society, Feline Hope, Friends of Felines, Friends of Pooh Canine & Feline Cancer Foundation, and the Outer Banks SPCA to assist more than 40,000 families with pets in need.

Last year’s gala sold out quickly with just over 350 local and out-of-town guests in attendance according to organizer, Patti Bourexis, of Coastal Humane Society. 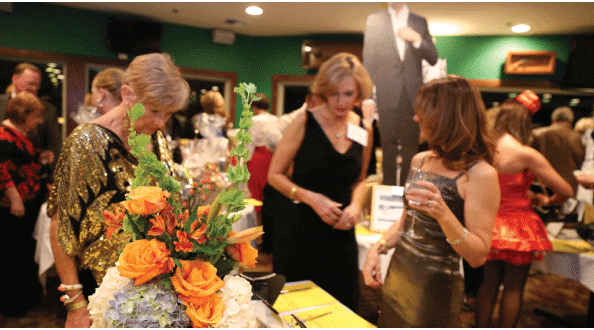 Slated this year for Friday, November 20 at Pamlico Jack’s soundfront restaurant, the event promises to be a groovy gathering with a throwback theme. Live entertainment is being provided by Fond Memories, a high-energy vocal group from Hampton Roads specializing in 1950s and 1960s rock ‘n roll.  For $50, guests will enjoy food and drinks provided by Kelly’s Hospitality Group, an exciting silent auction, and live entertainment and music.

“We are looking forward to experiencing this uplifting group as they take us down memory lane and ‘bring back’ the great songs of the 40s, 50s, 60s, and 70s,” Bourexis said.

The idea for the gala originated back in 2008 with Robin and Kevin Carey, owners of Outer Barks in Duck and founders of the Friends of Pooh Cancer Foundation.

The Careys launched the foundation after losing two dogs to cancer in 2008. While they were in the financial position to pay for care, Robin said they realized many pet owners are not able to pay for the medical costs of their pet’s treatment. Recognizing the potential for a stronger collaborative effort among animal rescue outfits, the Careys began to investigate how they could put on one event that would help all of the groups’ local outreach efforts.

A year later Robin won a night at the N.C. Aquarium as part of an auction. She knew right away what she would use it for: the first of what would become the annual Wags & Whiskers Gala, now held on the Friday before Thanksgiving every year. For the first two years, the event was held at the aquarium but was moved to Pamlico Jack’s last year. Bourexis and Lita Katulski from Feline Hope are the lead coordinators of the event.

“The reason this event has been so successful is because of the dedication of people like Patti and Lita,” Carey points out. 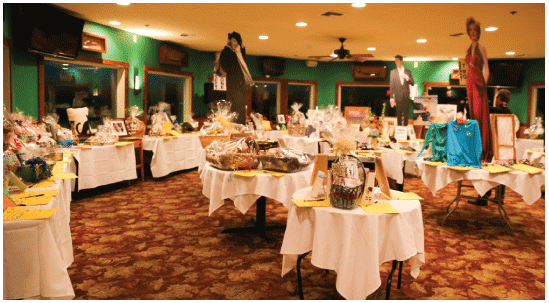 Bourexis says her involvement with the Coastal Humane Society and other rescue organizations has really provided her with a community link and a feeling of belonging over the years.

“The gala is a much-needed event because animal welfare organizations have really been tapped into, particularly during the downturn in the economy,” she said. “That’s a really good thing they are being leaned on and is why this event has become so significant.”

The fact that the event sold out last year is a statement of community support, she continued. “We’ve had a wonderful group of corporate sponsors even during the downturn of the economy,” she said.

“We have also had a generous community with a lot of animal lovers. I really believe there is a continually growing appreciation and recognition of the role and richness animals have in our families. It’s ageless and not subject to income level.”

Carey also points to the growing appreciation of both the concept of rescue and the many groups that are involved in its mission. She added that all of the funds raised at the Gala remain local. “There is a really high return – and the return stays right here on the beach,” she said.

The money raised is used for everything from providing spay and neuter assistance for pets, the care and neuter of feral cats, affordable rabies clinics, emergency medical and cancer treatment assistance, and social services for residents and their pets. The funds are also used to support shelter care and rehabilitation services, to investigate and prosecute animal cruelty and neglect cases, and to find good, loving homes for homeless cats and dogs,. 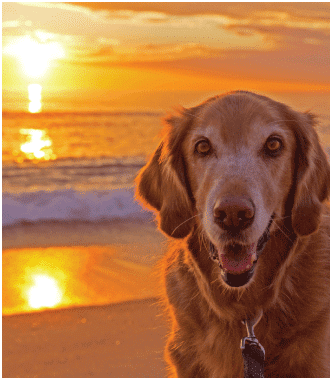 “Nationwide, people are really reaching out to the entities they know support animals and that see to the care and adoption of them,” Carey added.

Sponsors tend to be drawn to an event like Wags & Whiskers Bourexis points out. “They like the model of a few organizations working together to put on an event that really benefits each organization. And our collaboration helps us get to know each other better and become a stronger network.”

Lead sponsor Mike Kelly of Kelly Hospitality Group said he is drawn to be supporters of the event for that very reason.

“These groups do a really good job of coming together as one group for this event,” said Kelly. He and his wife Willo adopted two rescue poodles in 2013. “The fabric of the rescue community on the Outer Banks is so strong and something we really wanted to support.” 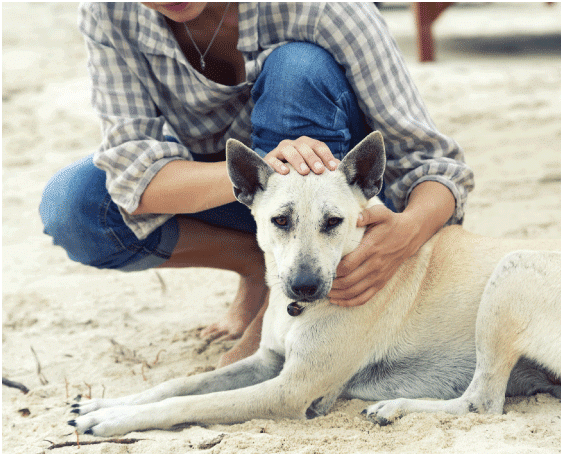 The night kicks off with a champagne reception exclusively for sponsors. “The whole place starts rolling around 7 p.m.,” Carey said. “It’s a great party put on by locals, for the locals, and is the perfect event to kick off the holiday season.”

The greatest reward in putting on an event like this? It’s the reaction of the guests, admits Bourexis. “It’s great to see the happy look on the guests’ faces because they know why they are there; they know they are making a difference and are reaching out to take care of animals in need.”♦ (Photography by: Stacey Hinkle – – except where noted) . 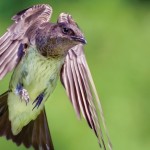 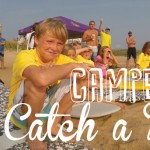