You remember what it feels like, don’t you? It envelopes your being, your soul, from the moment your eyes snap open in the morning to their last flutter shut at night. It dominates your dreams. It bites into every thought, every movement, every breath of each moment of consciousness you experience every day of your being. It envelopes you like another skin, that dream you have for yourself, that vision, that desire, so intense it becomes your driving drum beat, heartbeat, propelling you forward until you finally possess it through your own singular achievement. We’ve all been there. We’ve all been consumed by an extraordinary, raging desire for something. Just fill in the blank of your version of this story.

This Summer has brought us another feel-good movie of a dreamer in motion as he follows his heart to attain his desire. Written and filmed on the Outer Banks, this is a slice of PG-13 entertainment that you can fully share with your family & kids. Titled Call Sign Romeo, it is yet the latest movie to showcase the beauty of our North Carolina home. Director Raymond Wallace features a stunning backdrop of the natural beauty of the Outer Banks, in landmarks and notable sites, which include the Wright Brothers Memorial, Jockey’s Ridge, Jennette’s Pier, Bodie Island Lighthouse, Navy Dare Bombing Range, as well as other spots you will recognize as he showcases our North Carolina seaside.

Filming the movie locally enhances its authenticity, according to Mr. Wallace. He considers the film “is a bit of a snapshot of what real, local life is here in the Outer Banks. So check out all those faces on screen. (Aunt Tillie might be there!) 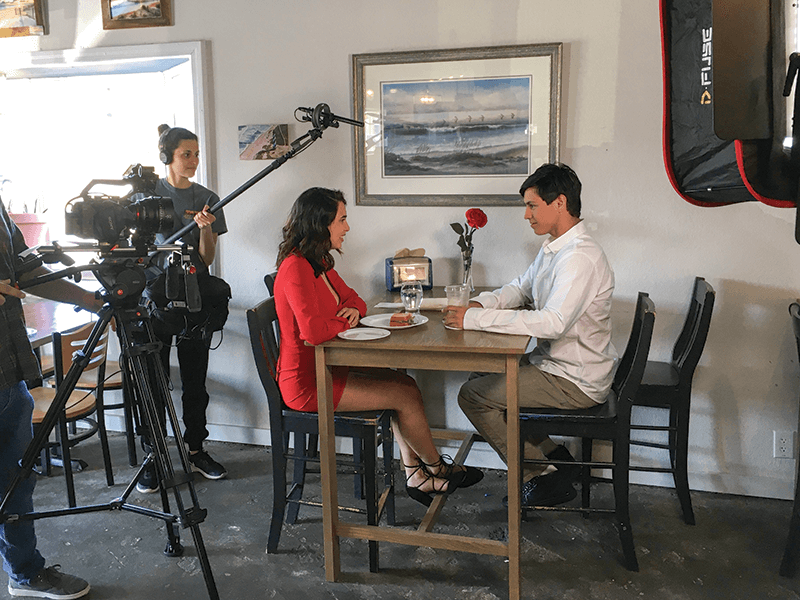 A great source of pride for Raymond Wallace and the film’s executives is the fact that 80% or higher of the cast, crew, and film makers were local and regional talent. Many of the cast were naturally talented, but had little to no formalized acting training.

Written and produced by local Sam Cortez the film was based on actual events which occurred at First Flight High School in 2016. The film is filled with positive messages regarding anti-bullying, girl-power, teamwork, and perserverance. Mr. Cortez has resided with his family in the Outer Banks for nearly 20 years and chose this locale to bring this local story to life with Raymond Wallace and his Rayolight Productions.

As with most production companies trying to make movies in the last two and a half years, this group filming Call Sign Romeo were forced to adhear to the industry standard precautions and frequent testing protocols for the COVID pandemic and limited the number of people on set. Through those efforts, no one contracted the virus during the filming. 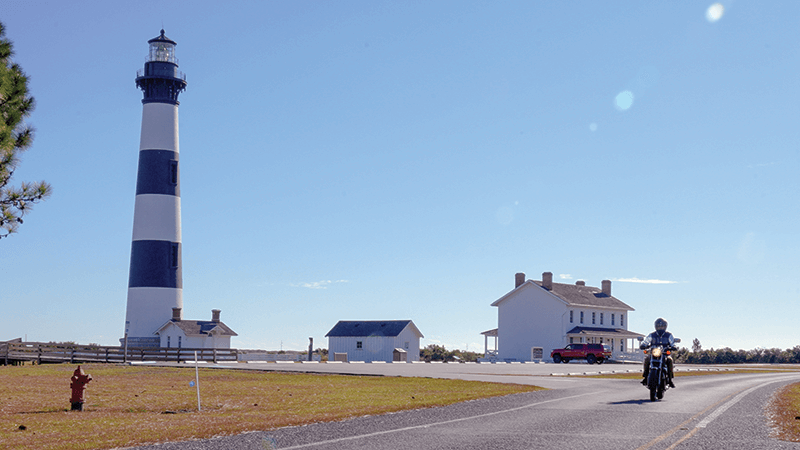 OBX scenery was highlighted throughout the film, including the Bodie Island Lighthouse

Released earlier this year, the film will be running through Labor Day weekend at the RC Theatres Kill Devil Hills 10. It can be seen on Tuesdays, Thursdays, and Sundays at 7:00 PM.

Per the Call Sign Romeo website, the movie purports to be “Creed” meets “Top Gun,” as “high school wrestler Chris Torres pursues his dream to fly jets at the U.S. Naval Academy. He’ll need to win a state championship, while navigating the challenges of his senior year, including his girlfriend going to West Point, a nemesis they call Kid Hulk, and Navy SEAL trainers that stand in his way. With all the drama and action, will Chris achieve his goal of becoming a Navy fighter pilot?” 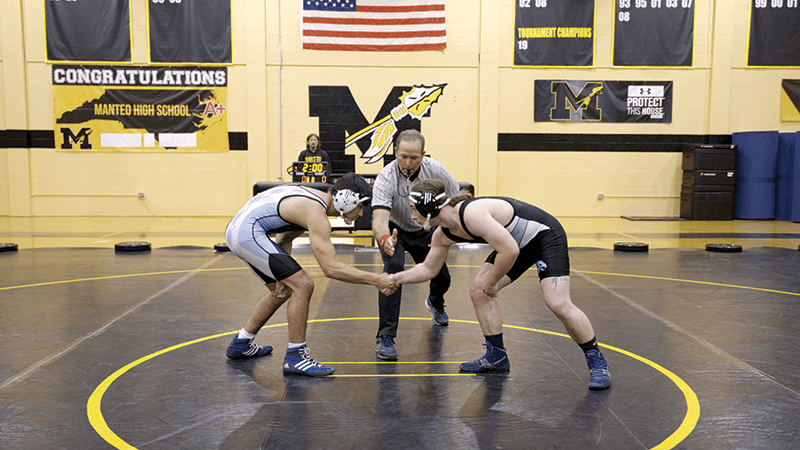 Rebecca Orr is a 5-year Midwestern transplant to the Outer Banks. She is happily living her long-held dream of being a writer and a poet as she contemplates the sea, the sand, and the stars. 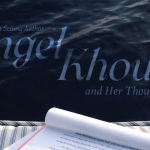 An Angel on the Outer BanksLocal Spotlight